Our team is present and hands-on. Our head brewer sees every batch through from start to finish. At our restaurants, our chefs are assisted by a small, hand-picked team in preparing each dish. As owners, we are present every day, greeting customers and guiding our crew. If we are not there when you visit, you will likely find us out in the community, connecting with other small business owners, pouring our beer at a charitable event or stealing some time with our families. 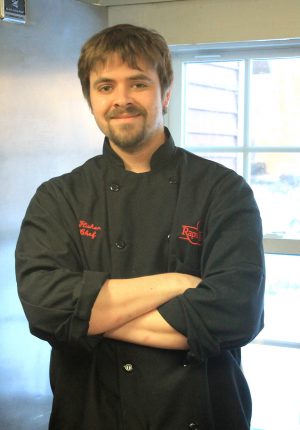 After graduating from the Cambridge School of Culinary Arts in 2007, Ryan worked for three years at Hotel Indigo's BOKX 109 as Chef de Tournant and later as Sous Chef at Red Raven Gastropub in Acton, joining the Table & Tap team as Sous Chef in 2017 and subsequently being promoted to Chef. He loves the creativity involved in cooking, particularly in presenting food that is both flavorful and healthy. 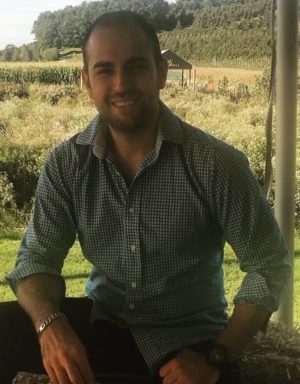 Born in Guatemala and raised in the areas of Maynard and Acton, Miguel has worked in the hospitality industry since his teenage years, for big chains such as the Cronin Group, Back Bay Restaurant Group, Sidell Hospitality, and other small bars. When he isn’t in his "laboratory" inventing drink concoctions, he is always trying to find new ways to help businesses grow. His energy, strong work ethic and creativity are highly valued here at Rapscallion. 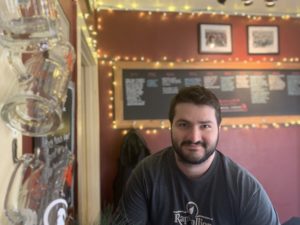 Kyle grew up south of Boston. He comes to Rapscallion as a hospitality veteran, starting at country clubs at a young age. Starting the opening day in Acton, he is the only staff who has been with us since day one. He's risen the ranks at Rapscallion and is now Sous Chef. 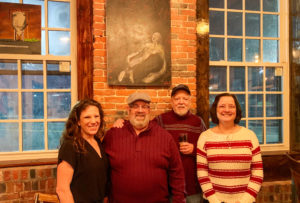