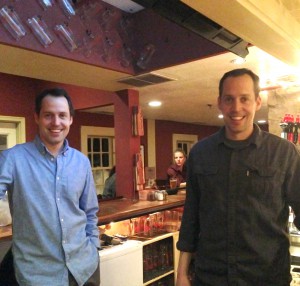 With small family business roots in Canada and Vermont, twin brothers Cedric and Peter naturally fell into the same in their twenties after working entry-level jobs in the Boston area. In 2004, they started Boston Barrel & Tap, a draft beverage service business. Working nights and weekends on top of their day jobs, they eventually started working with a few small breweries in Eastern MA, including Concord Brewery, then based in Lowell, MA and under its third ownership group at the time. When an opportunity arose, the brothers became the fourth owners, seizing an opportunity to continue in small business and sustain an established and respected portfolio of recipes, eventually expanding it to include new beers.

A farmhouse is built that now houses Table & Tap. 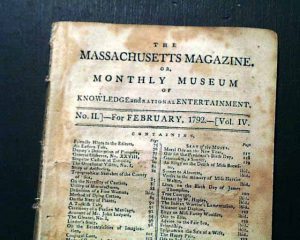 Harvard Lager, later adopted as a Rapscallion recipe, is first brewed in Lowell. It is the oldest beer recipe in Massachusetts. 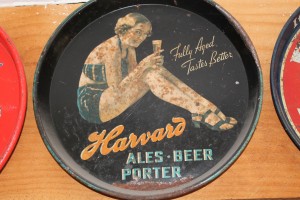 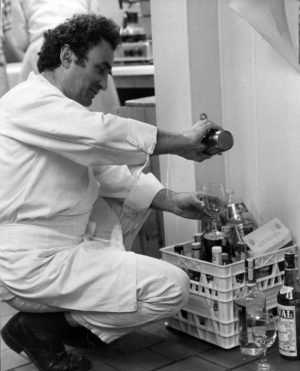 Concord Brewery is founded in West Concord, just miles away from the restaurant on the banks of the Nashoba brook.

Twin brothers Peter and Cedric Daniel purchase Concord Brewery, then located in Lowell, MA, adopting Rapscallion as its name. They move to Paper City Brewing in Holyoke and launch production of Rapscallion Honey, the ale which becomes their flagship beer. 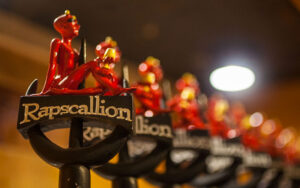 Rapscallion takes over the lease and operation, making Sturbridge its first brick and mortar home. 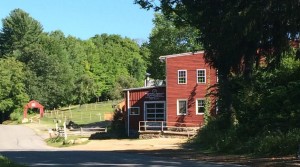 Peter and Cedric open Rapscallion Table & Tap, carrying on a family tradition of hospitality along with brewing and sharing a century of beer recipes. 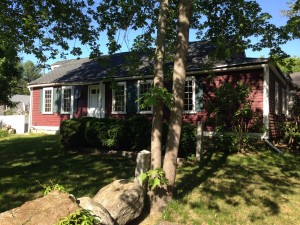 Rapscallion assumes management of the disc golf course on the grounds, designing a new 18 hole course. 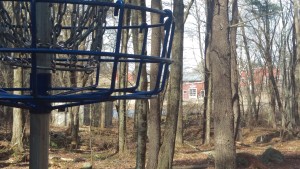 Brewer Jonas Noble is promoted to Head Brewer, running and managing all aspects of the brewing operation. 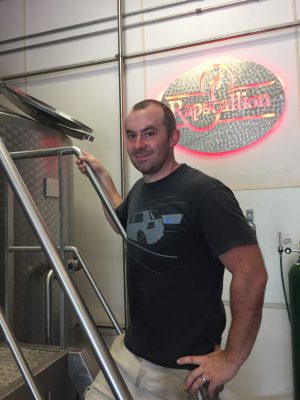 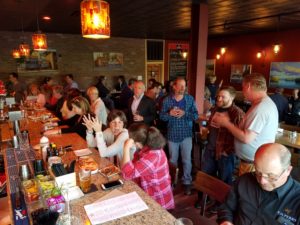 Rapscallion Brewery & Taproom leaves the space at 195 Arnold Road. Plans are underway to open a brewpub in Sturbridge and a brewing facility with taproom in Spencer. 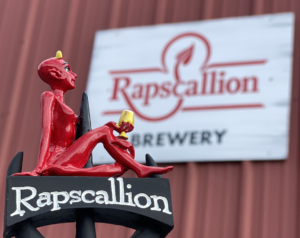 Rapscallion opens a new brewing facility at 8 Meadow Road in Spencer. While a modernized facility, beer is still hand-brewed using non-automated technology. A new canning line is installed and 12 oz. cans are available for the first time, packaged with recycled fiber, biodegradable 6-pack holders. The brewery also features a taproom. 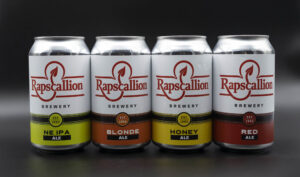 An Old English word meaning "a playfully mischievous individual," we adopted the name Rapscallion from a special line of beers within Concord Brewery's portfolio when we became its fourth ownership group in 2007. The name appealed to us for its history, its uniqueness and most of all its association with rebelliousness. We've always cheered for the underdog, the self-made person and the Robin Hoods of the world, because we believe in living with humility, working hard, and giving back. Nearly a decade later, the name "Rapscallion" continues to hold true as a moniker of a model which is defiantly small: Rapscallion is a MA-only microbrewery that puts freshness, quality and consistency above all else, honoring the craft, the Rapscallion customer and the communities we call home.

As part of our commitment to our local community, we focus our giving on the towns closely surrounding our three locations. We are proud to contribute to the charitable efforts of a variety of local causes.

Are you a nonprofit based in Acton, Boxborough, Littleton, Concord, Carlisle, Sturbridge, Southbridge, Brimfield or one of the Brookfields who is seeking a donation for an upcoming fundraiser? Contact Cedric for Sturbridge area inquiries or Peter for Acton and Concord area inquiries.

The following organizations and initiatives we have supported recently and throughout the years: