Rapscallion names 2020 Bartender of the Year 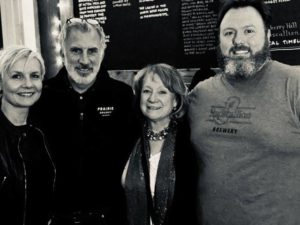 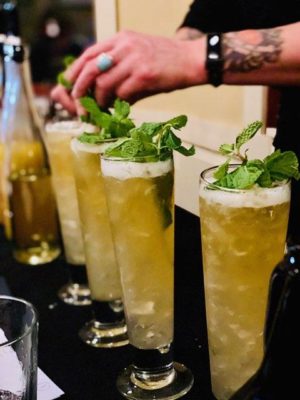